Another year, another set of books. I didn’t read as much as I would have liked this year – under 20 books, but the ones that I read were, for the most part, ones that I really enjoyed. As with previous years, I’m simply finding that my time to read is diminishing with an increasingly busy life and an increasing number of hobbies that I enjoy, but never seem to have enough time for.

This year, my book list favored historical fiction novels, although there are a couple particularly good mysteries and an alternative history novel that I read as well. As usual, below is a round-up of my favorite books read (not necessarily published) this year, in the reverse order in which I read them.

Each book is linked to the original book review, for you to check out if you’d like a more in-depth review than is provided here. Additionally, at the end of this post, you’ll find a link to purchase the books on Amazon (although if you have a local bookstore to support, I encourage you to do so!). Purchasing a book through the below link will not cost you anything extra, but will help me offset the cost of running this blog.

And with that, without further ado, I give you my favorite books read in 2019! 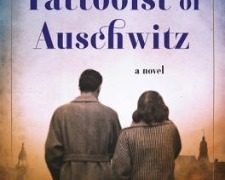 {Book Review} The Tattooist of Auschwitz 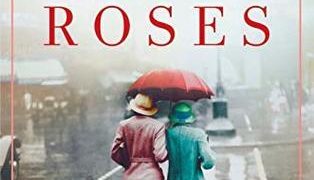 Lost Roses (by Martha Kay Hall) is the story of three strong women who live worlds apart. It is the story of their experience during and just after World War I – and the 1917 Russian Revolution – their stories entwined in very different ways. 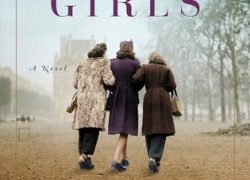 Lilac Girls (by Martha Kay Hall) is actually the first in the series, but is set after it's predecessor, during WWII. Like Lost Roses, the Lilac Girls is the story of 3 woman who lead independent lives that eventually become intertwined. 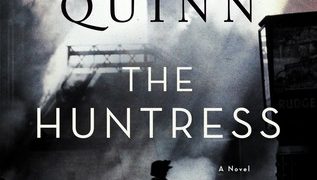 The Huntress (by Kate Quinn) - Split between WWII and present day, The Huntress is the story of a WWII Soviet fighter pilot (one of the Night Witches), a British journalist turned war crimes investigator, and an American teenager... all of whose lives come together in a journey to find a relentless Nazi woman known only as The Huntress. 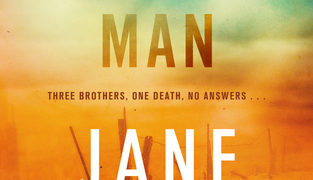 The Lost Man by Jane Harper - A fiction novel with a subtle mystery, set in the remote Australian outback.

The Orphan X Series (by Gregg Hurwitz) - I read the first in the series a few years ago and LOVED IT and recently discovered that there were 3 more published in the series The Nowhere Man, Hellbent, and Out of the Dark. I thoroughly enjoyed all three. Fast-paced mystery with a less-than-usual main character (an assassin turned quiet hero) but this time, we see a little more vulnerability. These books are quick and easy - great beach-reads for summertime.

{Book Review} Where The Crawdads Sing

Where The Crawdads Sing (by Delia Owens) - This one gets honorable mention - it was a reader favorite of the year (most visits per Google Analytics) and one that I was pleasantly surprised to find that I enjoyed more than I expected. Where The Crawdads Sing is part-fiction, part-mystery. It's a story of innocence and growth. It's about not underestimating what you don't understand, and giving people a chance.